The YMCA and Their Diabetes Prevention Plan 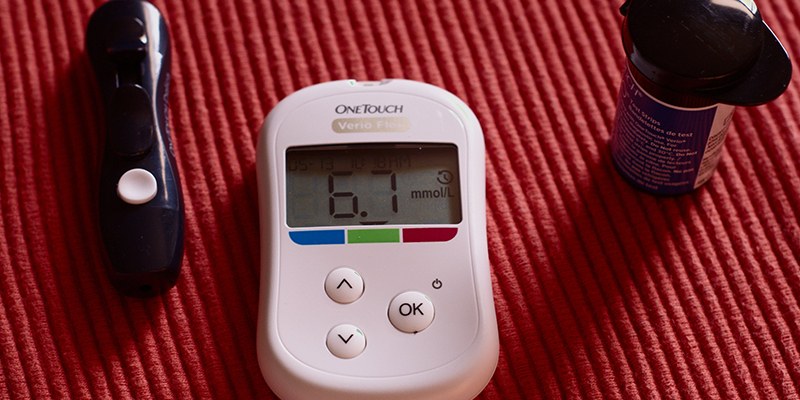 How The YMCA is working to help people prevent diabetes

Type-2 Diabetes is a health issue sweeping the world right now. It has become such an issue that doctors everywhere are trying to get the patients to be fully aware of the impact it can have on their lives. The YMCA knows this and thats why many Ys all across the country are trying to combat the Type-2 Diabetes epidemic and have come up with their diabetes prevention plan.

Jennifer Corbett Dooren wrote an article about that very thing for the Wall Street Journal. She said:

A new health program being rolled out at YMCAs across the country shows the potential for a community-based organization to deliver a nationwide health-care intervention.

The Y’s target is diabetes. Research has shown that the program, which combines exercise, dieting and individual counseling, can have a big impact in reducing incidences of diabetes. Impressed by the research, insurers and employers are providing direct funding as the YMCA seeks to enroll participants in the program and induce them to reach weight-loss targets.
If it succeeds, the YMCA diabetes-prevention program could help slow the spread of a disease for which about 79 million U.S. adults are currently at risk. What’s more, it could encourage other uses of large community-based groups to attack specific health-care issues in a national coordinated way.

Indeed, there is nothing to stop other large nonprofits with footholds in communities across the country from playing a similar role as “adjunct providers in the health-care system,” says Jonathan Lever, vice president for health strategy and innovation at the Chicago-based YMCA of the USA, the national office for YMCAs in the U.S.

The Y effort is based on a simple model. The YMCA gets reimbursed by insurance companies and employers for people who enroll in the yearlong diabetes-prevention course. If class enrollment goals are reached, and if participants lose 5% to 7% of their body weight over the year, the Y gets additional payments.

The reason insurers and employers are willing to ante up: Preventing diabetes can save them and the health-care system enormous amounts of money. According to Tom Beauregard, an executive vice president of UnitedHealth Group Inc., the Minneapolis-based insurance company that set up the reimbursement mechanism, it costs about $3,700 a year on average to treat a person with prediabetes, or those with elevated blood sugar that’s not high enough to be considered diabetes. In contrast, treating someone with advanced stages of diabetes tops $20,000.

Type 2 diabetes is a disease characterized by high blood-glucose levels caused by the body’s inability to either make or properly use insulin, according to the Centers for Disease Control and Prevention in Atlanta. At least 26 million Americans already have the disease, which increases the risk of a host of other medical problems such as heart attacks and strokes.

The YMCA classes are designed based on a diabetes-prevention study by the National lnstitutes of Health that compared the effectiveness of the diabetes drug metformin with a program aimed at helping people lose at least 7% of their body weight through diet, exercise and individual behavioral counseling. The results, published in 2002, showed those in the lifestyle-intervention group lowered their risk of developing diabetes by 58% over three years, while those on metformin had a 31% reduced risk.

Learn More About Our Programs