The Announcement of the Male and Female Recipients, as well as recognition of all the nominees, will take place on a live stream at 3 PM on Tuesday, May 5 here at www.ymcamontgomery.org/hitchcock. 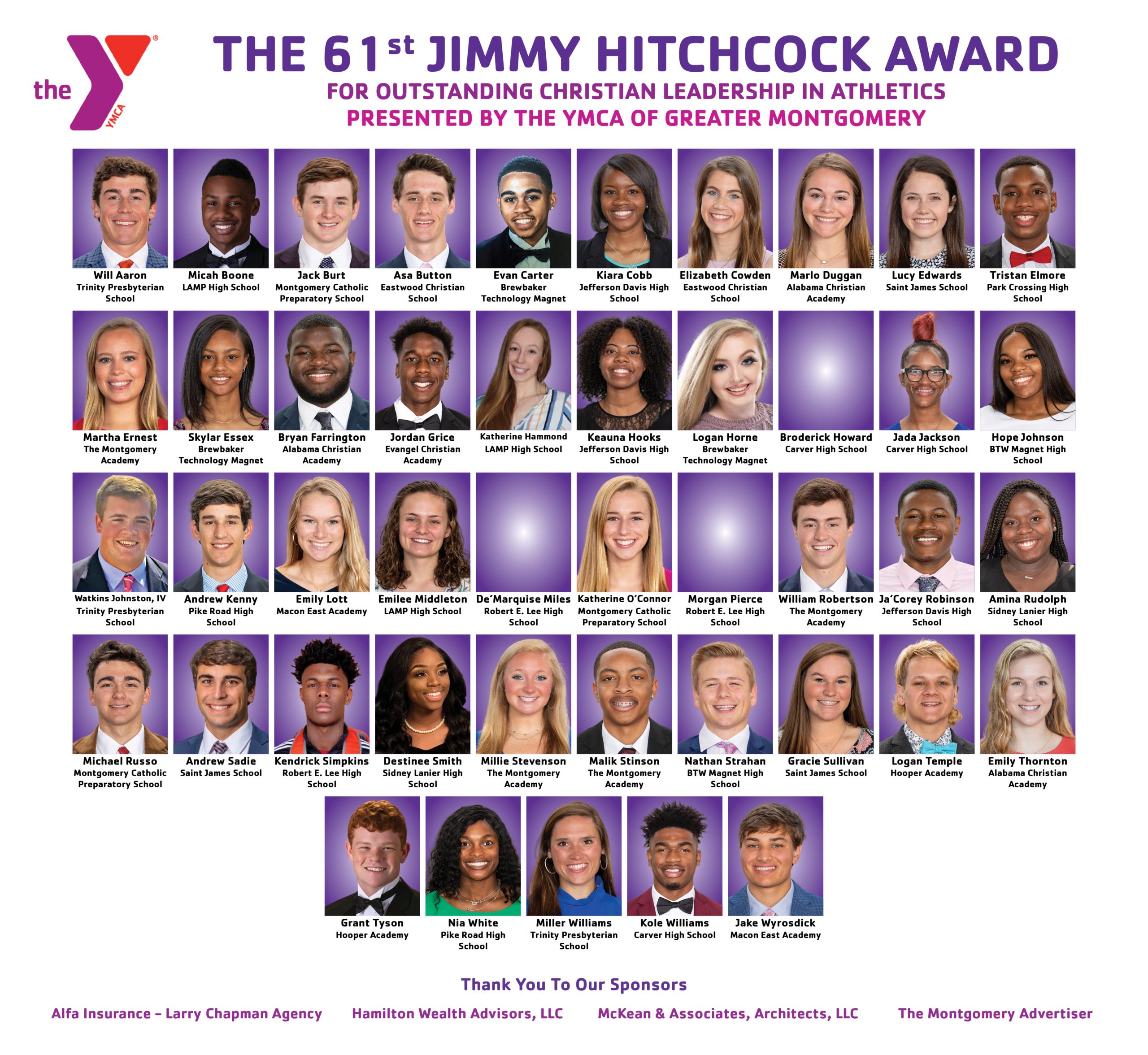 Shortly after the death of Jimmy Hitchcock, a few of his friends and admirers expressed to each other a mutual desire to be a party to some movement to perpetuate his memory in an appropriate way. These friends invited others to join them in forming a committee for this purpose and the Jimmy Hitchcock Memorial Award Program was born.

The objectives of the program are to recognize Christian Leadership in athletics and to encourage and inspire others to emulate the man whose memory is perpetuated by this award. In 1959, the need for this recognition was not nearly as great as it is today. The Hitchcock Award has grown stronger each year in expressing the true Christian principles of the YMCA. The current status of the Hitchcock Award is stronger than ever before and is held in high status in this community. Each year the respective coaches of each athletic squad of the Senior High Schools of Montgomery County nominate the athlete who has displayed the most outstanding qualities of Christian Leadership in that sport. These qualities are:

From this group of outstanding athletes, one female and one male are chosen to receive the coveted Jimmy Hitchcock Memorial Award.

About the Jimmy Hitchcock Committee

The key to the success of the Hitchcock Award is volunteer leadership. Each of the 400+ members pays dues to be a part of this important program. Officers are elected and serve. In addition, the program is supported by the principals, headmasters and coaches of the schools in Montgomery. For more information call (334) 229-0033.

Jimmy was born in Inverness, Bullock County, Alabama, on June 28, 1911. At the age of 18, he entered the college he was to help make famous football wise; and as an Auburn freshman, he was under the tutelage of Montgomery’s “Bull” McFaden. He was Auburn’s first All-American on the football field. Ripley’s “Believe It or Not” column records that Hitchcock punted 232 times in his college career and never had one of his kicks blocked. He led the Southern Conference in scoring his Senior year, literally racing across the goal line for 71 points. He was also All-American in baseball at Auburn for his fine play there in the Spring of 1933. His baseball prowess eventually led to a big league career. He played short stop for the Boston Braves, and he also played in the Yankee system with Columbus of the American Association and with Chattanooga of the Southern Association. In between seasons, he acted as Assistant Football Coach to Head Coach Jack Meagher at his beloved Auburn.

Jimmy’s athletic career brought him many rewards, not the least of which was the hand of lovely Dorothy Shawkey, daughter of former Yankee pitcher and manager, Bob Shawkey. Dorothy and Jimmy were married in 1938. Two fine sons were born of this union, Jimmy, Jr., and Bobby Gordon. Jimmy’s interest in and devotion to youth athletics led to the introduction in Montgomery of Little League baseball. He served as Little League Commissioner in Montgomery from that time until his death on June 24, 1959.

**NEW **  If you have not been a member for the past 5 years, enter promo code NEW to join the committee at half off the regular cost.  $50 for Couples or an individual with a guest.  Just use the promo code NEW if paying online.

Congratulations to the 2018 honorees! 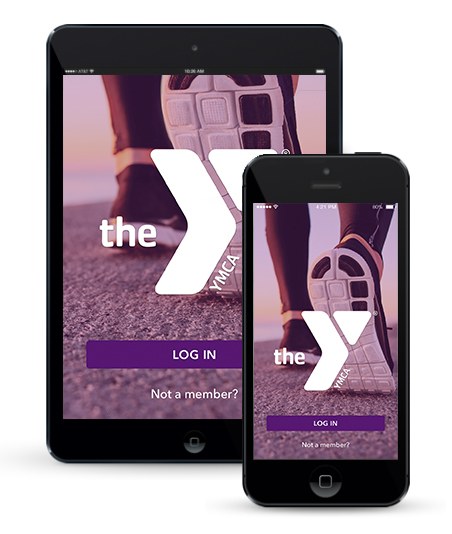 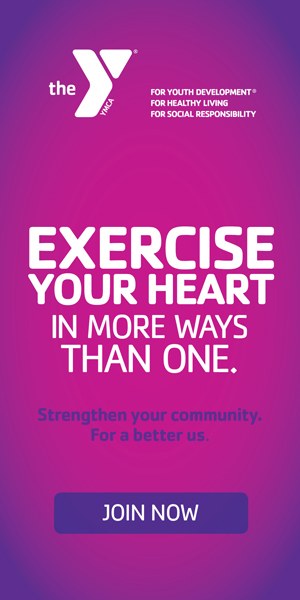 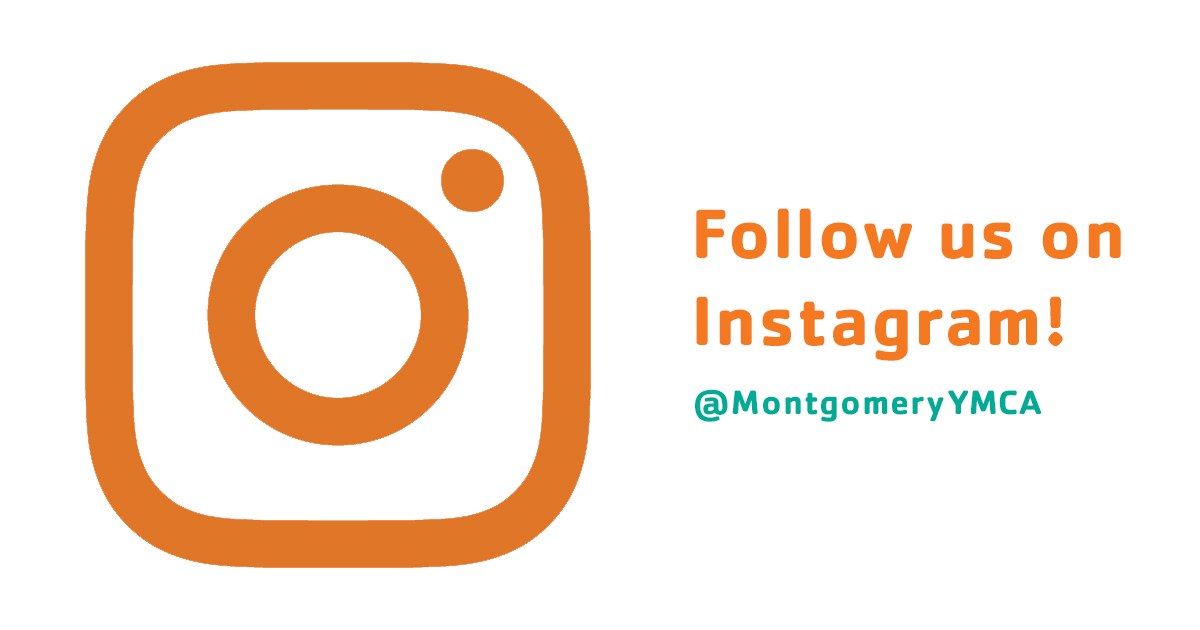 We're More Than You Know.
We're a Cause.
Share Your Story!