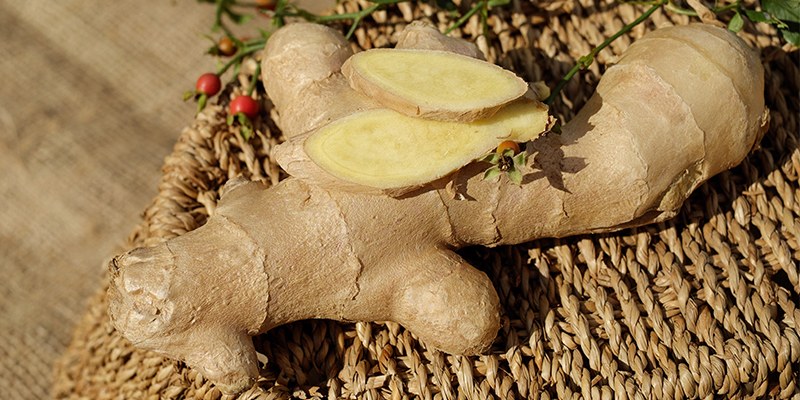 Cancer is a serious problem. We are all touched by that nasty five letter word. It tears families apart. It ends the lives of our loved ones. Its always associated with bad news. No one is happy to hear the word cancer.

Sandy Todd Webster of ideafit.com tells us how horseradish may be the answer to some of our cancer fighting needs:

Long a staple sidekick for prime rib and in shrimp cocktail sauce, the humble horseradish root has come a long way. One of the stronger players in the mustard family (next to gentler cousins of the cruciferous strain such as kale, cauliflower, Brussels sprouts and radishes), this plant could also have cancer-fighting powers, recent research suggests.

A study published in the Journal of Agricultural and Food Chemistry (2015; 63 [11], 2947–55) described how glucosinolates, found in horseradish roots, can help detoxify and eliminate cancer-causing free radicals in the body. “We knew horseradish had health benefits, but in this study, we were able to link it to the activation of certain detoxifying enzymes for the first time,” said University of Illinois crop scientist and associate professor Mosbah Kushad, PhD.

Kushad’s research team had previously identified and quantified the compounds responsible for glucosinolates in horseradish, noting that it contains approximately 10 times more glucosinolates than its superfood cousin, broccoli. And while no one in her right mind is going to eat a pound of horseradish, as Kushad points out, a teaspoon of the pungent condiment is sufficient to get the benefit.

In the new study, scientists looked for the products of glucosinolate hydrolysis, which activate enzymes involved in detoxification of cancer-causing molecules. The researchers compared the quantity and activity of these products in 11 horseradish strains rated U.S. Fancy, U.S. No. 1 or U.S. No. 2. The USDA puts fresh-market horseradish in these categories based on diameter and length of the root. The group found that the higher-grade U.S. Fancy accessions had significantly more glucosinolates than U.S. No. 1. Concentrations of various glucosinolate hydrolysis products differed according to USDA grade, with U.S. Fancy having greater allyl isothiocyanate (AITC) and U.S. No. 1 having greater 1-cyano 2, 3-epithiopropane (CETP).

The two compounds differ, with CETP being a comparatively weaker cancer-fighter than AITC. Still, the detection of CETP in horseradish is noteworthy, according to Kushad. “To our knowledge, this is the first detection and measurement of CETP from horseradish,” he said.

The team suggests that AITC is a good dietary anticarcinogen, not only because it activates the enzyme responsible for detoxifying cancer-causing molecules, but also because a large proportion of it, 90%, is absorbed when ingested.

Try the Y with our 3 Month Introductory OFFER!

a 3 month trial membership! No join fee! Save up to $130.
Limited Time January Offer.

For 3 months enjoy all the y has to offer