Why is Fish Good For You? 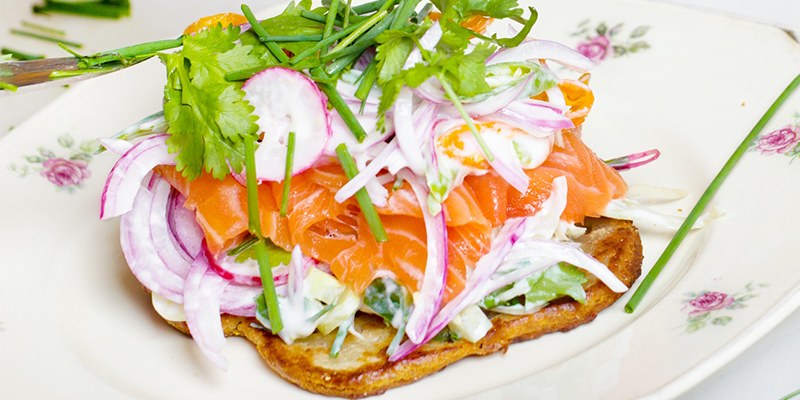 You may have heard fish is a healthier meat than most others but do you know why? In an article from the New York Times, author Roni Caryn Rabin gives us some of these answers:

Articles often mention that eating any kind of fish (not just fatty fish) twice weekly reduces various health risks. Is this because it replaces red meat, or is there some other reason?

Many fish, especially oily, darker-fleshed fish like salmon and herring, are rich in heart-healthy, polyunsaturated, omega-3 fatty acids, but healthful fats are not the only reason to eat fish. Dietary guidelines in the United States encourage adults to eat eight ounces of a variety of fish and seafood each week – roughly two meals’ worth – because of the “total package of nutrients in fish,” which includes lean protein, vitamins A and D as well as B vitamins, and a host of minerals such as iron, iodine, selenium and zinc.

Women who are pregnant or breast-feeding are urged to eat as much as 12 ounces of seafood to improve infant outcomes, but should steer clear of fish that’s high in methyl mercury. (The Food and Drug Administration recommends avoiding king mackerel, tilefish, shark and swordfish and limiting tuna; the nonprofit Environmental Working Group advises against a broader list of fish in its Consumer Guide to Seafood.)

“Fish is very low in saturated fat and low in cholesterol,” said Jennifer McDaniel, a spokeswoman for the Academy of Nutrition and Dietetics, and people who follow a Mediterranean style diet that incorporates seafood appear to be at lower risk for obesity, “but a lot of people don’t think about that and just focus on omega-3s.”

Learn More About Our Fitness Classes